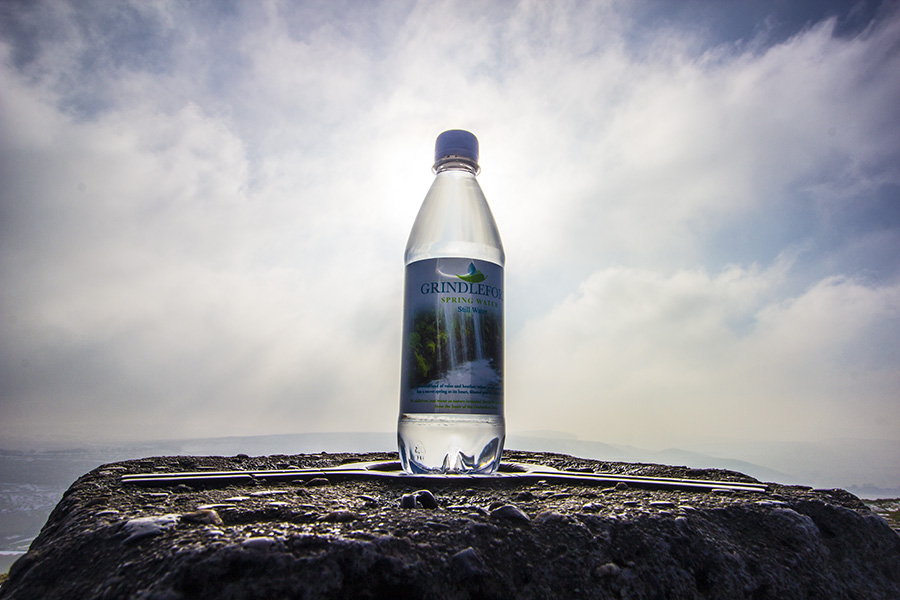 It’s difficult to know how we missed it but despite having passed the place on numerous occasions and eaten there once we didn’t realise until a couple of weeks ago that Grindleford Station Café is the home of Grindleford Spring Water. Of course as soon as we found out we got in touch with the Café so we could have a quick chat about the water, the Café and of course the people behind it Phil and Kulbir.

We settled down for a chat over a (very nice) cup of tea next to the welcoming glow of the café’s roaring open fire while the snow blew around the Café. Very cosy. The Grindleford Café building has an interesting history, some of which we knew, some we didn’t until talking to the owners and doing a bit of research.

It’s possible to see many original features within the café from its time as an integral part of the rail network including the original ticket barrier and benches that now form part of the seating in around the Café’s tables but must have accommodated countless commuters travelling to and from Manchester, Sheffield and beyond between 1893 and its conversion to a café in the early 1970s. Even some of the ceiling lights are the original gas ones, converted to electricity but retaining the old see-saw valve and chain mechanism at the top of the fitting.

Run as a tea room for a couple of years by a “Phyllis Reyolds” it was taken over in 1973 by the father of one of the current proprietors who developed the place’s distinctive style until it passed to Phil in 2007. Phil and his partner Kulbir carry on the café and the bottling of Grindleford Spring water that commenced on the site in 1983.

Grindleford Spring Water has a longer history than that. It’s known that it used to feed the cottages in Padley Gorge until they were switched to mains water probably in the early 20th century. Then, the spring lay forgotten until 1983 when bottling began and the pure, pH-neutral water became available to a wider public. The spring is tested regularly to ensure its purity and it’s a testament to the ability of the local limestone to filter such natural springs that it consistently produces such a quality, natural spring water.

You can buy Grindleford Spring Water in 500ml bottles from the Grindleford Station Café, but don’t be surprised to see it at almost two dozen workplaces across the region as the café supplies offices with 19 litre water cooler bottles too. Just the thing for keeping you hydrated when hiking in the Peak District in Padley Gorge, The Longshaw Estate and beyond. Not the 19 litre bottles the 500ml ones!

One thing we didn’t sample while we were at the Grindleford Station Café was their breakfast. We’ll remedy that in the near future, perhaps before a walk up Padley Gorge. Accompanied by one of their famous pint mugs of tea. 🙂 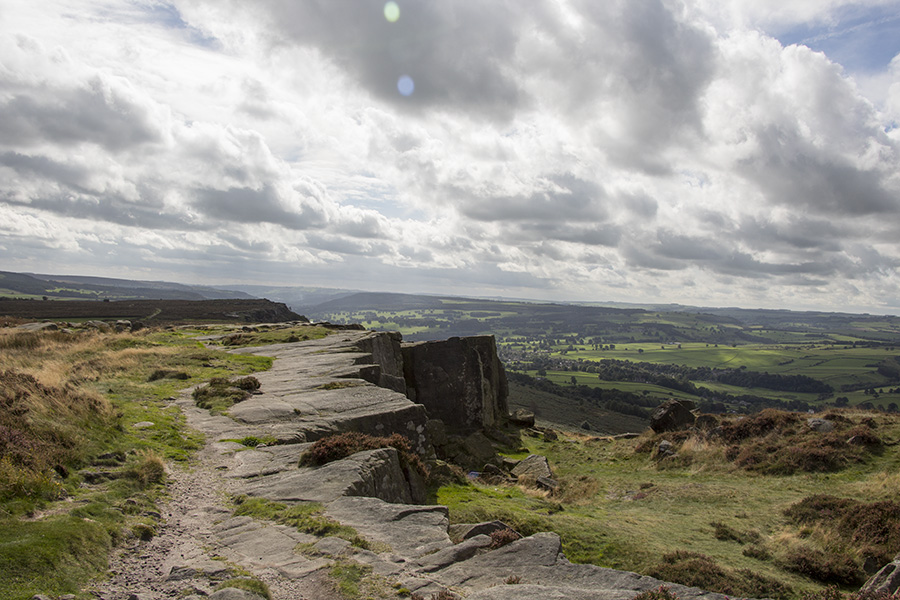 Gallery of Images from Froggatt Edge

Here are some images from a recent walk along Froggatt Edge from Curbar Gap, to the Grouse Inn and back again.

This is a very popular walk and as a result the National Trust car park just above Curbar on Barr Road gets very busy.  If you do manage to secure a place in there it will cost you £4 for a day’s parking (price correct […]